I’m often asked how long it takes me to write a first draft. The answer? I’ve never written one.

Let’s start with the basics. Every author’s writing process is different. Some write detailed outlines. Others let their muse carry them in the direction that feels right. Many set a daily word count for themselves, not stopping until they’ve reached that magic number. And still others work on a time schedule, say, writing 6-8 hours a day. 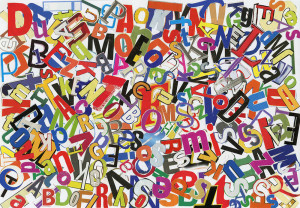 There’s also the way they handle the flow of words. Again, every writer is different. Some just fly with their muse until it pauses for breath, others stop every so often to double-check what they’ve created thus far.

Then there’s me. I am totally obsessive in the way I write. Yes, I write outlines. Yes, I call on my muse (who doesn’t always answer, at least not fast enough for me). And, yes, I write long hours each day. But that’s where I go off in my own manic direction.

For starters, I can’t write without a title. The book must have a GOOD title, not a “working title”, in order for me to get off the ground. With THE MURDER THAT NEVER WAS, I agonized for weeks over the exact title that would capture the essence of the book.  Next: my characters. I have to know them inside and out, like my best friends (or my worst enemies) before I can start Chapter 1. Third: I need a solid understanding of exactly what I hope to accomplish in at least the first third of the book. (Until the first third is well underway, I can’t fully tackle the 2nd and 3rd sections, since there are too many moving parts and new obstacles that come up.) And fourth (which is necessary to accomplish “third”): I need to have several months of hard-core, in-place research done. Even though my research is ongoing throughout the book’s creation, I have to be on solid ground in a multitude of knowledge bases before I so much as begin. I’m an authenticity freak, and I try as hard as I can to bring the necessary realities and depths of realities to the pages of my book. 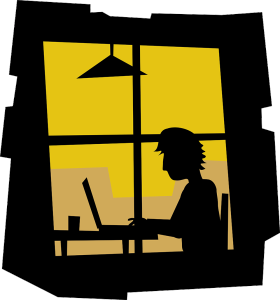 ong the way. Every day. Every chapter. I start each day by rereading (and editing) everything I wrote the day before so it flows the way I need it to. I re-familiarize myself with where my head, my characters, and my plot were when I said good-night. Then I go on from there—but not in a continuous fashion. I stop, rewrite, stop, reword, stop, re-engineer, stop, review details or red herrings previously created that need to glide seamlessly into my current scene.

Are you exhausted yet? There’s more.

Every 75 pages or so, I go back and read the book from the beginning, just to make sure the consistency is there and the evolution of character and plot feel natural. Tedious though that may sound, it’s not only necessary to my process, it kick-starts my mind into visualizing just what’s to come next and how it’s going to play out. So I smooth out some earlier wrinkles, focus on the current chapter, and jot down a few new notes about the pages yet to come—notes that, inevitably, skew my outline. That skewing happens a lot. My characters are very didactic, and often tell me I’m heading down a road not of their choosing. And that means stop! Time to reassess in order to move on. Which I do, even if it means rethinking and rewriting yet again.

I could go on and tell you that, if I get stuck on a particular word that doesn’t feel right and I know there’s another word out there which would be perfect, but which I just can’t wrap my mind around, I find it next to impossible to move on. I hate blank spaces, and my mind just won’t let it go. So I drive myself crazy yet again. 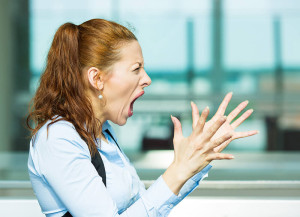 Yes, sometimes I do have to move on with a question mark in my wake, but I’m not a happy camper, and it niggles at me until it’s fixed. I could tell you that, plus a whole lot more, but I think I’ll leave it here, lest you think I’m truly a crazy writer (which I suppose most of us are).

After 25 years and 27 books, you’d expect that I would have taken it down a notch. But, no such luck. I’ve never truly written a first draft, and I doubt I ever will.